Jewish Education and the Smartphone 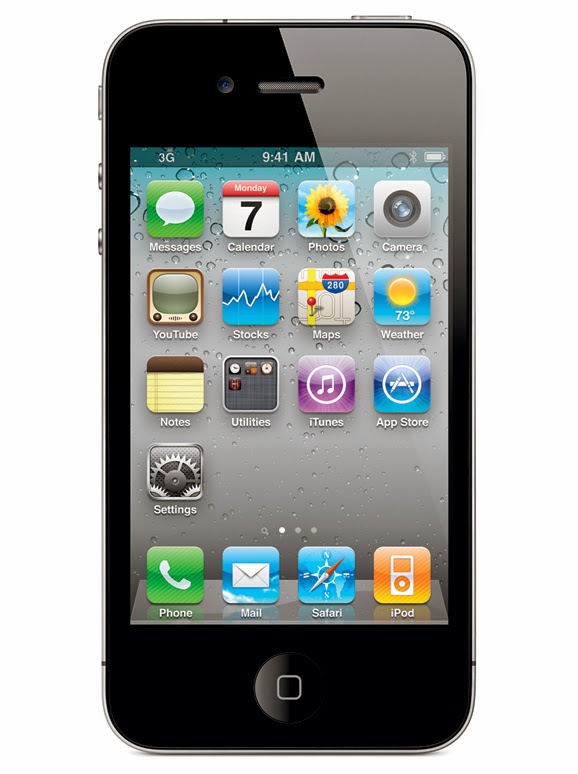 The evolution of the current state of Orthodox Judaism has proven to be a major success in maintaining and perpetuating itself. That success as evidenced by its exponential growth over the last sixty years is largely based on how it handled its encounter with modernity.  That is mostly due to how it educates its children. But all is not well.

A lot of young people from Orthodox homes of all stripes have gone astray from their religious practices and beliefs. This is commonly referred to as going Off the Derech (OTD). This phenomenon seems to have reached epidemic proportion. I don’t know if things are worse now that they were when the age of enlightenment took hold in the Jewish world. A lot of people went astray of their Judaism via the Jewish version of enlightenment called Haskala.

What makes this phenomenon unique in our era is how we have adjusted to the land of freedom and its open society. A society that is a direct result of the enlightenment.  When the enlightenment first happened we were not prepared for it.

There was thus much more control over our lives by religious leaders. Pressure to conform was great. Those who did not conform had no place else to go. Not to mention the fact that few Jews had even the slightest notion of desiring to know more than they were taught by their teachers. Because of all this - outside distractions were of little significance to us.

When the enlightenment suddenly opened up new vistas for us, the floodgates of assimilation, free thinking, and heretical thought were opened along with them. Many Jews saw a new world of knowledge and lifestyle previously unavailable to them now beckoning. And they took advantage of it. The rabbis of that era were unprepared for this openness and had no way to control it. A lot of people from observant Judaism went astray of their traditions and beliefs.

Fast forward to  1950s. The Holocaust had just ended. There were millions of European Jewish survivors that had no homes to return to.  A large number of them were the most devout among us. They would never have immigrated to America pre-Holocaust. They are the ones that listened to their rabbinic leaders who forbade them from immigrating to America. The fear was that the ‘Treifena Medina’  would (via freedom and the pull of assimilation) cause them all to go astray.

Post Holocaust - all those who refused to go, were suddenly survivors. They could no longer go back to the European cities and towns that were bastions of religious life pre Holocaust. They no longer existed. Furthermore their gentile neighbors were not all the anxious to see them coming back (to say the least!). These devout Jews immigrated to America. And that changed everything .

Over the last 60 or so years these people have created a society of religious Jews which I believe to be unprecedented in Jewish history since the destruction of the 2nd Temple. Because of the very foundation of religious tolerance upon which  America is built - the Jewish people had the freedom to build the religious world of their choice in complete freedom.

And build they did. The one drawback of the complete freedom this country offered is the threat of outside influences drawing our children away from observance. The  assimilationist ‘melting pot’ pull was the hallmark of America back  in the 50s. To combat that pull a strong day school and Yeshiva high school system was built. That kept the draw of the outside world at bay. Which has worked out very well for the most part. Over the last 60 or so years the Orthodox Jewish community has had an explosion in growth.  As is rather well known by now, Orthodox Jewry in the US is the only segment in America that has experienced growth. Every other segment has  experienced a decline in its numbers.

But all is not rosy. There was still that ‘pesky’ draw from the outside world. A draw takes many forms. From the easier lifestyle, to events and activities that even most fervent Orthodox  Jews can easily be drawn to… as well as intellectual challenges to the very core of our faith. This impacts Jews across the Orthodox spectrum.

That draw has always been there. But until relatively recently the right wing of Orthodoxy was fairly successful of keeping those influences out. The constant vilification of ‘the outside world’ and the lack of any easy means to be influenced by it has kept the vast majority of their young people in the fold.

The rest of Orthodoxy allowed more exposure to the ‘outside’  culture and that too took its toll. There have been many young people who have found outside influences to be irresistible and have gone astray themselves. The more exposure, the greater the pull to go astray. My guess is that there were probably a lot more Orthodox Jews going astray from those exposed to the culture than there were from those that were isolated from it.

All this has changed. Now everyone has easy access to the culture and all of it s vices, both social and intellectual. There is no such thing anymore to insulating ourselves from the outside world. The isolationist polices may still work for some. But increasingly it has become far lesseffective. The advent of hand held devises can now access anything in the world in a matter of moments, without anyone being the wiser.

This has destroyed isolationist tactics. What makes things worse is that isolationist polices have a disadvantage. Young people that have been educated forbidden any contact with the outide world including via hand held devices -  lack the wherewithal  to combatthe images and anti Torah forces that are so prevalent. Past vilification of what is so easily accessed is questioned. Not everything they see is evil. And what’s worse they are ill prepared to handle the intellectual challenges they suddenly encounter. Isolation offers no preparation for that.

In my view the danger to the right is now even greater than to the center and left. Those of us who have been exposed to and are taught how to deal with it stand a far better chance of staying on course than those that haven’t.

At this point in time, I’m not sure which of us are at greater risk. But even if one were to concede that Modern Orthodox world is still at greater risk – the Charedi world is catching up real fast. Putting up additional fences is not the answer. Trying to combat the pervasiveness of outside influences so easily accessed by increasing isolationist tactics is only going to increase those who go astray.

It seems to me that the best way to handle the word as we know it today, is not by digging the hole of isolation ever deeper. It is in my view a much better option to teach our young how to interact with it and to prepare them for the challenges they may encounter. This does not mean that we should just allow unfettered access to our young. But it does mean minimizing its use and limiting the chances of harmful encounter via filters.

It also means teaching them how to deal with idea they may encounter that challlenges our faith. This is not an easy task. My guess is that most religious educators are woefully ignorant about how to do that. That’s why I would suggest that all teachers undergo mandatory training in how to teach their students these things.  I would also recommend that schools require parents to attend lectures meetings where they can be advised about how to handle it from their end.

It is a brand new world out there. There are far too many parents that are not sufficiently dealing with this problem and allow their children full access to the internet via their smartphones.


Even though our ways are timeless, our teaching methods are not. In far too many cases they are outmoded with respect to dealing with the reality of our times. If we want to stop losing our youth to technological advances we need to be ahead of the curve. As it stands now we are behind the eight ball.
Posted by Harry Maryles at 11:53 AM